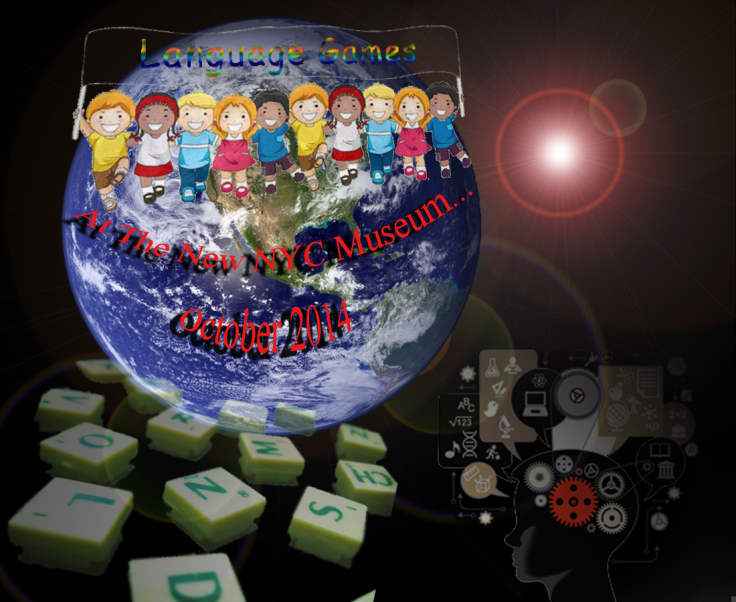 I wanted to join the two terms: Globalization what is for me action to do something for all and the language games the action to learn speaking, reading and writing. Perhaps we have with numeric and internet to all understand the same things from the same way.

Language games could be the way to learn many things: speaking, reading et writing. We need some letters and order to make a good use. It’s the easy way to understand each other’s.

All of us could  understand to learn and live together. That’s could be an universal code that we can all understand and use.

On picture it’s like we are in space to see the future of the modern humanity with all the world children who want to learn the language certainly the same and universal one. So I put one world, some children with a positive message, some letters witch explode to space and an another child who could be a superior intelligence who want to transmit the knowledge to others.

I just wanted to transmit a message of humanity and hope. For the new museum is could supported with some posters, postcards, tee-shirt, exhibition invitation. That’s should be promotional for the museum to use this kind of message because it’s optimistic and the family and class from school could come to the exhibition too. We should see this picture in cultural magazine, newspaper, on NYC bus & subway, the hall, the shop  & the website of the museum.

I used four images i found with the « google » just in search « terre » (i’m french, excuse my english) and language game. I put these pictures together to make some sens of universal knowledge for the next generations. 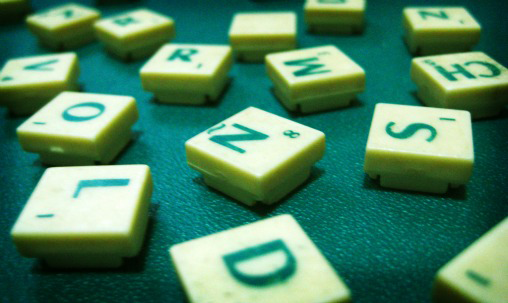